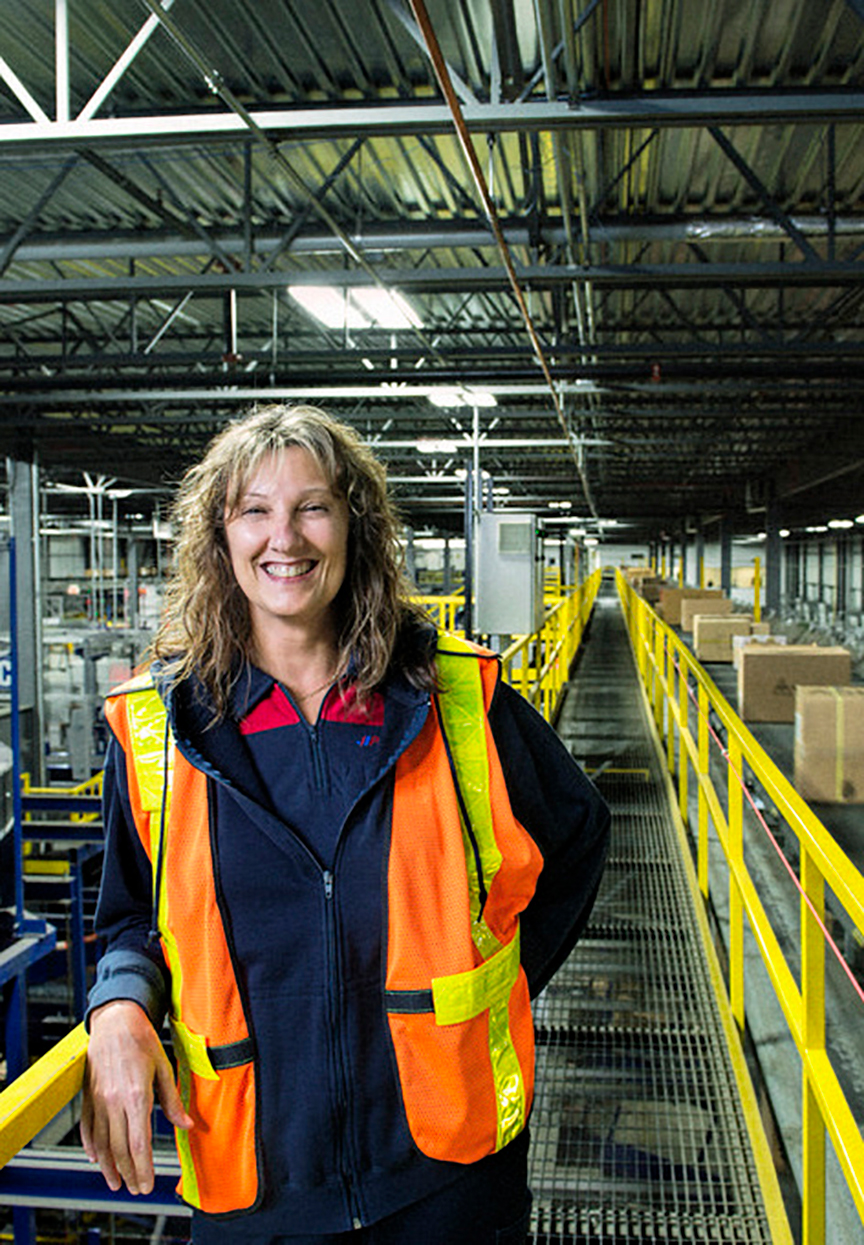 By becoming a Teamster member, you have the backing of one of the largest and most powerful labour unions in the world. Built on a solid tradition of “Teamsters helping Teamsters” you join over 120,000 Canadian working people that have one collective voice.
Our members enjoy competitive wages, health, welfare and pension benefits, and solid representation.

The Teamsters Union has a proud history, going back to its founding in 1903.
We were originally a Drivers’ union. But as the Teamsters grew stronger, those drivers came into contact with thousands of workers in warehouses, bottling facilities, factories, offices, hospitals, government and social services, airlines, casinos, couriers, construction and many different kinds of businesses who also needed a union.

Today, the 1.4 million Teamster members hold just about every kind of job found in North America.

If you, your family, or friends are interested in joining the International Brotherhood of Teamsters, contact an organizer today.

YOUR UNION - YOUR VOICE!

Joining the Teamsters allows you to have a voice in how you are treated at work. As a Teamster Local Union 938 member, you are part of over 10,000 working men and women and their families fighting to improve working conditions at your workplace and around the province of Ontario.
Teamsters Local Union 938, Teamsters Canada and the International Brotherhood of Teamsters are a brotherhood where you will always have the support and strength of your union sisters and brothers. Your union is a democratic organization, where members have the right to elect their leaders, and decide the union’s policies.

When we have your support, Teamsters have more say in working conditions. We can negotiate with management to make jobs better and make sure we are all treated fairly. Your contract is negotiated with management by your co-workers and Teamster leaders. Every member has the right to make suggestions about what should be in the contract.

To win a good contract, workers have to show management that they are united in support of their negotiating team. The rights and benefits in the contract are guaranteed. Management cannot legally change them without negotiations with the union and membership.

YOUR RIGHT TO FAIR TREATMENT

Everyone wants to have a good working relationship on the job. But problems sometimes come up in every workplace.

A Teamster contract includes a procedure to protect you from being treated unfairly or fired without just cause. It also protects you from discrimination or favouritism in the way work assignments, promotions, layoffs, or other issues are awarded.

A complaint that the contract has been violated is called a “grievance.”
If you think management may have violated your rights, or have any questions or problems about work, tell your Teamster steward.

The steward and other local union leaders can answer your questions and help you figure out the best way to solve the problem.

HOW YOU CAN GET INVOLVED

You have an important role to play in supporting the Teamsters program to organize new groups of workers.

Helping them organize is beneficial because they can win new rights and benefits. But it also benefits current members of the union.

A bigger and stronger union can win better contracts and better contacts for all of us.

Our organizing efforts create victories for all workers - union as well as non-union - by raising the standard, ensuring that we can all have better and more secure jobs.

The Teamsters Union belongs to the members. The more active the members, the stronger the union.
© 2021 TEAMSTERS LOCAL UNION 938 - All rights reserved.