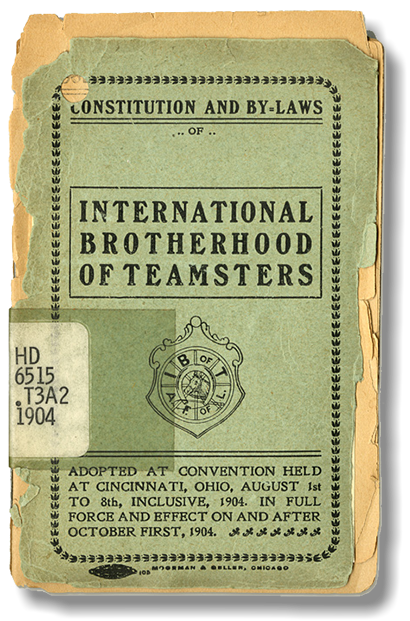 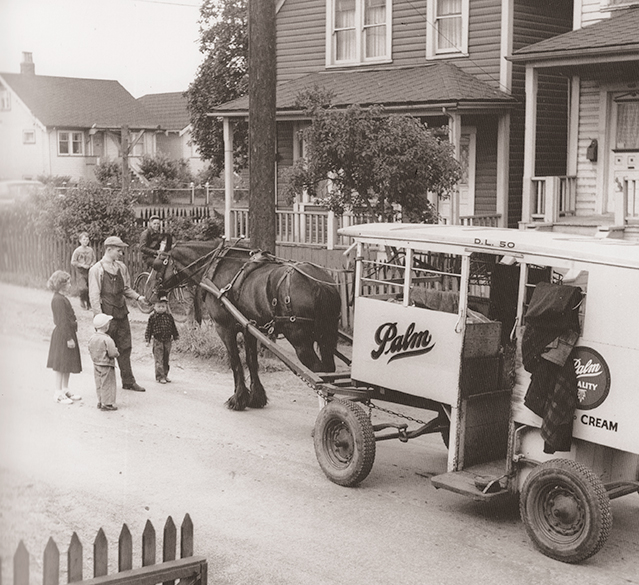 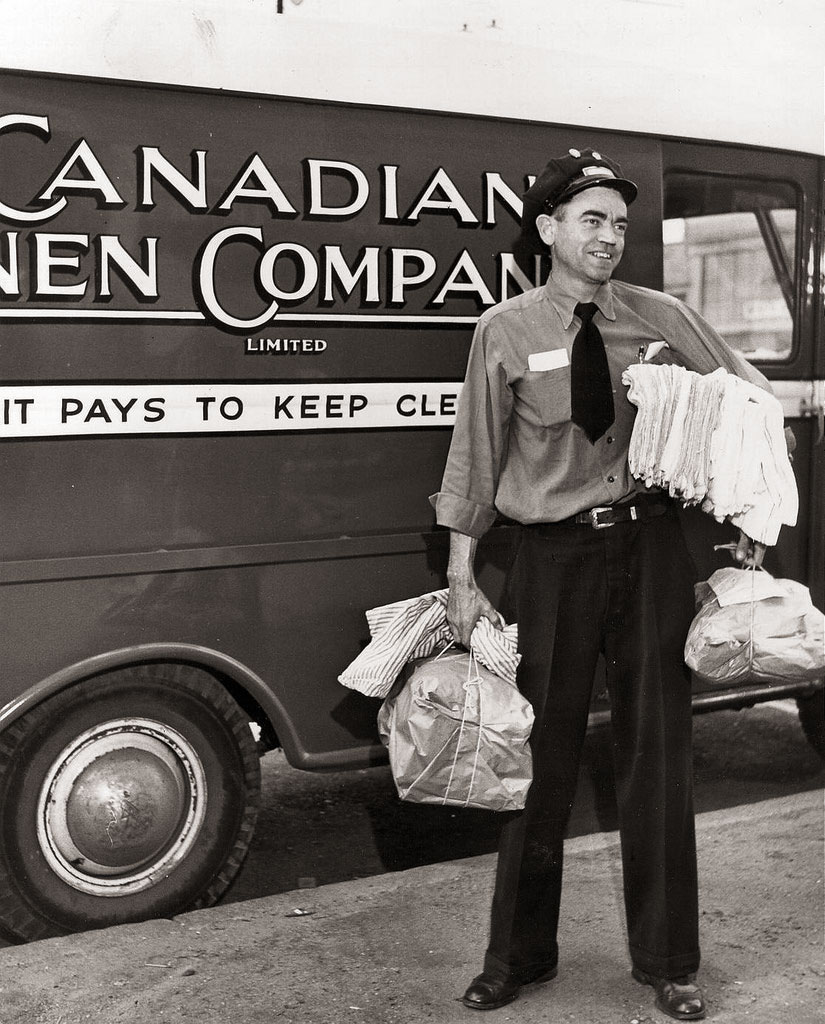 The working men and women of North America played a crucial role in many of the great changes occurring over the last 115 years in industrialization, transportation and social justice. Their struggles and triumphs shaped the economic, class and social trends more than any other group. The rise of North America’s working families into the middle class, the empowerment of workers through collective bargaining and on-the-job protectionism of health, safety and retirement security lead to the establishment of a more powerful voice for workers and dignity in the workplace.


These remarkable gains took place in the short historical space of 115 years due in large part to the courage and determined efforts of the International Brotherhood of Teamsters. The strong-willed members of this great union made the 20th century the Teamster Century.

In 1912, the history of transportation was changed forever by the first transcontinental delivery of merchandise by truck. This major new mode of transportation led to new problems and new needs. It was during these years that The Teamsters built its reputation as a strong, dynamic, and militant union that knew how to fight for its members rights.

Established in 1945, our local has organized thousands in transport, warehouse, casinos, carhaul, courier and many others. Local 938 has a rich and successful history having built up many strong Collective Agreements and helping build, maintain and protect good paying jobs.
© 2021 TEAMSTERS LOCAL UNION 938 - All rights reserved.