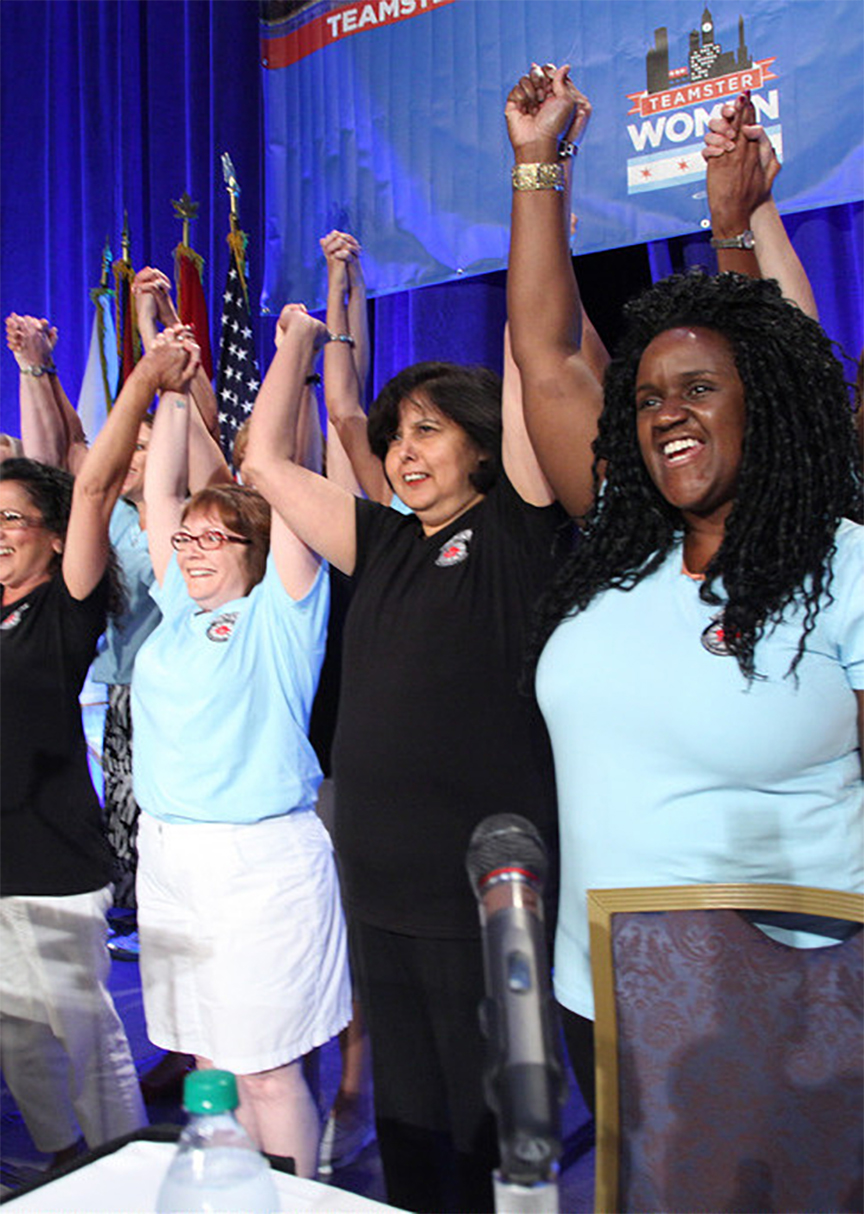 UNIONS ARE ABOUT A SIMPLE PROPOSITION:

By joining together, working women and men gain strength in numbers so they can have a voice in the workplace to improve working conditions, health and safety, wages and benefits and their family’s lives.

They negotiate a contract with the employer for things like a fair and safe workplace, better wages, a secure retirement and family-friendly policies such as paid sick leave, scheduling hours, and vacation selection.
They give you a voice in how their jobs get done, creating a more stable, productive workforce that provides better services and products. Always adapting to the challenges of our evolving workforce, unions are meeting the needs of workers in today’s flexible and non-traditional work environments.

No matter what type of job workers are in, by building power in unions, they can speak out for fairness and respect for all working people in their communities and create better standards and a strong middle class.

Collective bargaining is the process in which working people, through their unions, negotiate contracts with their employers to determine their terms of employment, including pay, benefits, hours, leave, job health and safety policies, ways to balance work and family life and more. The right to collectively bargain is essential so that working men and women have the strength to improve their living standards, provide for their families and build a strong middle class.
© 2021 TEAMSTERS LOCAL UNION 938 - All rights reserved.